Back Torso and Drapery Studies 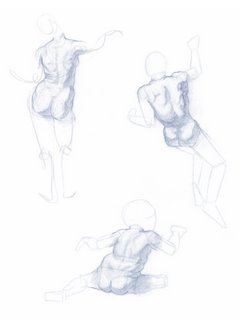 Some more studies much like the front torso studies, but these are of the back. Again, based off of Rubens paintings with different lay-in techniques for each. I like doing these a lot. I usually have trouble taking a figure from gesture and construction to anatomy. This exercise has helped me practice. Below is a drapery study in charcoal. It needs some work, but I like the direction it's going. 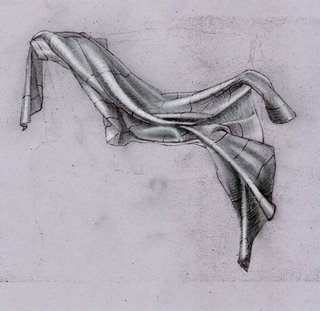 Posted by Andrew Harkins at 2:49 AM 4 comments:

A sketch and color study of a russian town leader. He is a fair man but you don't want to be on his bad side for he can be incredibly cruel. His concern is for his people. He will protect them at all costs. He is judge, jury and executioner and he has no mercy for the accused.
Posted by Andrew Harkins at 9:46 AM 1 comment:

I started taking a Maya class this semester and it's really fun! So far we've worked on tutorials which mainly involve modeling and limited animation. I've been working on a Tie Interceptor just for fun and I thought I would share it. It's still a work in progress, but I'm learning a lot and I think it's coming out really well. 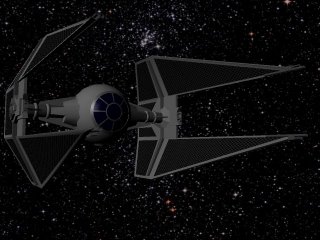 Posted by Andrew Harkins at 2:11 AM No comments: 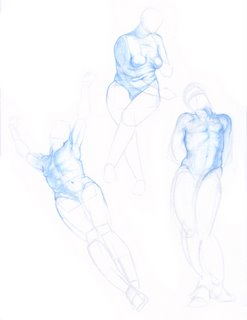 These are long torso studies based off of 3 Rubens paintings. I really had fun with them. I used a different lay-in for each pose and then went in after and worked on the torso.
Posted by Andrew Harkins at 1:23 PM 2 comments: 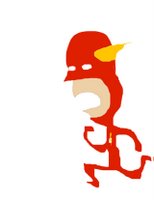 A random and completely silly sketch i did for my friend, done with a mouse in about 1 minute. Probably my finest work to date =P

Posted by Andrew Harkins at 1:19 PM No comments: 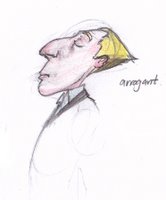 Just a sketch of an arrogant character for a story idea.
Posted by Andrew Harkins at 7:42 PM No comments: 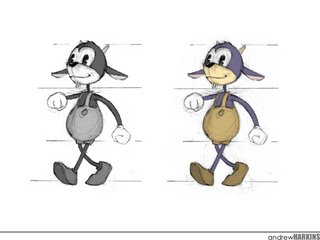 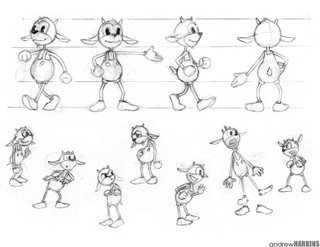 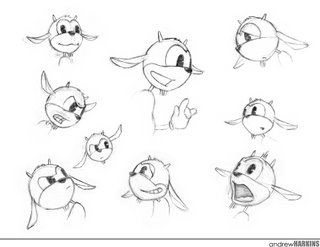 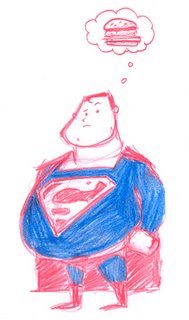 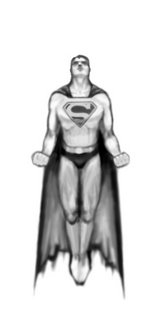 Hello world!
Posted by Andrew Harkins at 11:24 PM No comments: